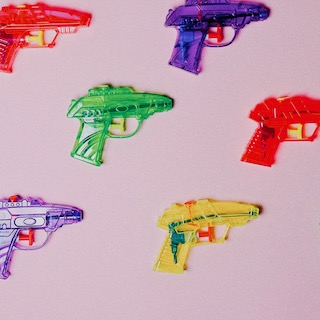 What are you going to do?

Texas is tied for second place compared to other states for the number of mass shootings in the US between 1982 and 5/22. But after almost every mass shooting, Texas legislators continue to loosen gun laws. In 2021, TX Governor Abbot signed a “permitless carry bill” that allows TX residents to carry a gun without a license or permit. Abbott maintains that through his protection of “gun rights,” he has “instilled freedom in the Lone Star State.” […]